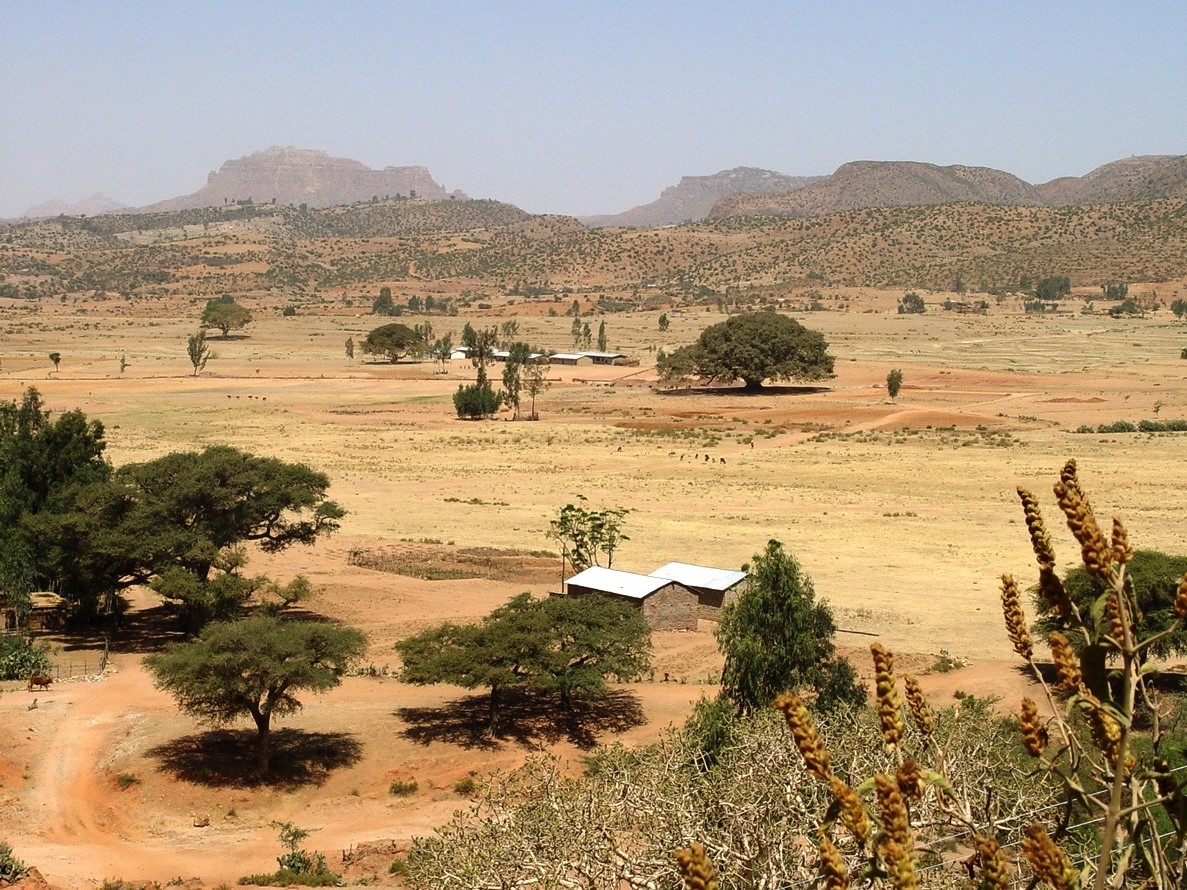 Life of an Expat: About my time in Ethiopia

Some time ago, I gave this interview for an Expat blog sharing my experience of living in the countryside of Ethiopia. As it was eventually never published, I thought it is a good idea to share it here on my blog. Hope it will be informative and entertaining. But most of all, I hope it will answer some questions about what it is to be an expat in a country that is so different from your own. I lived in Ethiopia from December 2003 to September 2004.

What inspired you to become an expat? Why did you choose city/country? Did you go alone, or did you have a friend/significant other with you?

Becoming an expat was not my choice although I enjoy this way of life very much. The reason for my expat experiences was the job of my ex-partner who is a civil engineer and usually works in underdeveloped or less developed countries; countries that have much more to teach us than the ones we call ‘developed’.

How long were you an expat in Ethiopia and did you ever go home during that time?

I was in Ethiopia for nine months and went home every three months for a month.

What was your first impression of your new home?

For the first two months, I was in shock. Not a cultural but poverty shock. Coming from a country where life is simple, but people have access to all modern amenities, observing the life of the Ethiopian people was devastating for me. As I was living in the countryside, almost all local people had limited or no access to water, electricity, and basic health care.

How did you feel when you first arrived? Scared, excited, etc…?

I am never scared when I arrive at a new place. Excited is the way I feel, and impatient to begin discovering. There is so much to learn! Even in one of the poorest places in the world, Ethiopia, I was excited because although it is a Christian Orthodox country (as it is mine, Bulgaria), the culture was so different!

How did you spend your first day in Ethiopia?

The first two days after I arrived in Addis Ababa, my ex-partner and I travelled by car to Mekelle (the capital of Tigray province). At that time, no asphalt road was connecting these two cities (even now, when there is an asphalt road, it takes more than 14 hours’ drive). It was my first real adventure and familiarization with the country.

How did you support yourself abroad? (i.e.: teaching, freelancing, etc.)

How did you spend your free time?

My favorite moments were weekends when we could travel around the country and this way, we visited all the major sites in Tigray Province. Back then, the province was not too popular among tourists. But later, things changed. After finishing the road project my ex-partner worked on (an asphalt road connecting Mekelle with the capital) it was more easily accessible. Before the civil war in 2020 started, Tigray was becoming popular with tourists, especially because of its rock-hewn churches.  But at the time when I lived there, it was a traveller’s dream – no mass tourism, no tourist buses – a very authentic experience.

Another favorite of mine was the weekly visit to the local market in Mekelle. There are so many colours, smiles, and traditional products that can be seen there. And people loved that I take photos of them. They were not seeing often a blond woman wandering around and enjoying the interaction with them. That they would let me know them, was precious to me.

Were you able to travel within the country and abroad? What was a favorite destination and why?

Ethiopia is a very large country. As the region where I lived is in the north, I could explore mainly the territories north of Addis Ababa. The old capitals of Ethiopia – Axum and Gonder – were interesting. The Lalibela UNESCO heritage site was already very crowded and somewhat difficult to visit. The lakes – Tana, Langano, and others – are pleasant to see and enjoy, especially because Ethiopia’s landscapes are very dry and vegetation poor.

During my stay in Ethiopia, we travelled to Mozambique and South Africa. The several days in Maputo were incredible. After months spent in the soaked in poverty Ethiopia, the Mozambican capital looked to me as a European city with a Caribbean twist. In South Africa, we visited Kruger Park and I enjoyed my first close encounter with the African animals.

If you could go back in time to before you became an expat and give yourself one piece of advice, what would it be?

Don’t be afraid to go deeper – be closer to the local people, listen to them more, collect stories and try traveling and exploring the country even more. Chances come and go. Make the best of them.

How did you meet people in your new city?

Mainly on the market, in shops, and in connection with my ex-partner’s job. Mekelle was a city where, in big contrast with the capital Addis Ababa, the social life was very limited. As expats, we were meeting other foreigners at house parties, With our local friends, we were having fun in discos and some of the few restaurants. I loved when we were invited to attend locals’ celebrations as it allowed me to have an inside look at their life and understand the people there better.

Talk a little about the language barrier {or lack thereof}.

This was a big problem. Ethiopian people at that time were not very affluent in English although they study it from an early age at school. There is an important engineering university in Mekelle and therefore some of the best-educated young people were living in the city. Outside of the university community, it was very difficult to have a longer, deeper conversation with the locals.  The good thing was that Tigrinya people are very social, easily smiling, and curious. It helped to communicate with them even if the language barrier existed. On my side, I learned very few words in Tigrinya (the official language of Ethiopia is Amharic but in Mekelle people speak mainly Tigrinya). This is something I now regret. I could have done better in learning the local language.

What was your favorite local dish?

Wow, that’s a tricky question because … I didn’t have one. The traditional Ethiopian dish is injera, but I hated it. On a contrary, I liked eating all the sweet and juicy tropical fruits that Africa offers. They were all imported, as Tigray Region’s soil is very poor, but were coming from neighboring African countries.

What was the hardest part about being an expat for you?

The hardest was the lack of social life. The social contacts were very limited. The region is practically desert (as a landscape. Even if there is a big number of Ethiopians living around, for a foreigner it is difficult to enrich its life with interesting acquaintances. Of course, the fact that I didn’t work while living in Mekelle didn’t help either. But even for my ex-partner, it was a struggle.

What was the best part about being an expat for you?

The best about being an expat is learning in deep about new cultures, and connecting with people that have a totally different life experience from yours. All this helps you become a better person, because you start to understand the others and why they are what they are better.

The truth is that the world’s cultural diversity is a result of the different physical and historical conditions. Once you understand it better, you start accepting the differences. For example, if you know Ethiopian history and the fact that the country was never colonized, unlike most other African countries, you will understand why Ethiopian people are so proud.

What is a major misconception that you have encountered about being an expat?

People who never have been expats believe that our life in a foreign country is always “flowers and roses”, as we say in Bulgaria. They believe everything is only about adventure and having a good time.

The everyday struggle to adjust to the new conditions, the homesickness and the loneliness are buried deep. You can’t see them on the surface. And people without expat experience cannot understand that living abroad isn’t just an adventure but also a painful growth.

Do you have a favorite memory from your life as an expat?

The happiest memory I can think of is the weekend we spent at the lodge on Langano Lake. It was off the season, there were very few guests and we were off-line as mobile Internet was still only a futuristic dream. Will never forget the blissful moments lying on the beach, knitting a scarf, looking at the sunset, and enjoying the silence. Felt like time has stopped. It was priceless.

What did you miss most about home?

My son, my extended family and my mother’s cooking. And the talks with my girlfriends, of course.

Would you do it again? Why or why not?

Yes, but not for as long. Not in Ethiopia. Three months is more than enough because the conditions are hard, especially for a woman.

Although it was a very hard experience for me living in Ethiopia, I learned a lot – about the world and myself. Tough times make us who we are. Have you lived in a foreign country for more than three months? What was most difficult for you during the period? 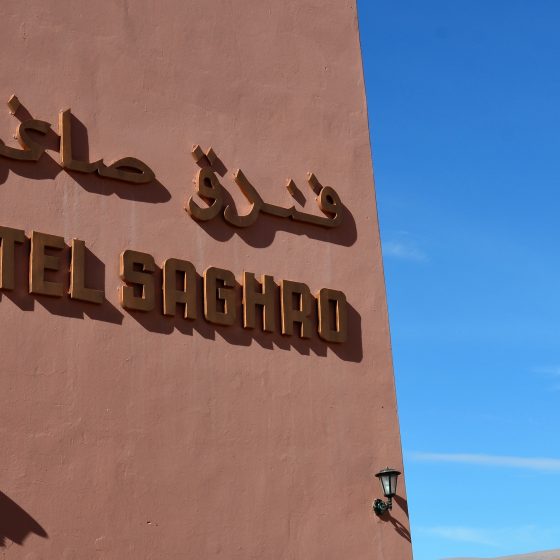 Past greatness and beauty of Hotel Saghro 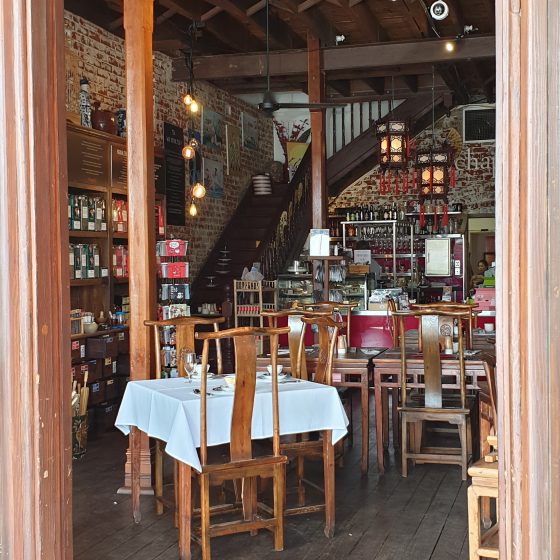 High Tea at Chapels on Whatley 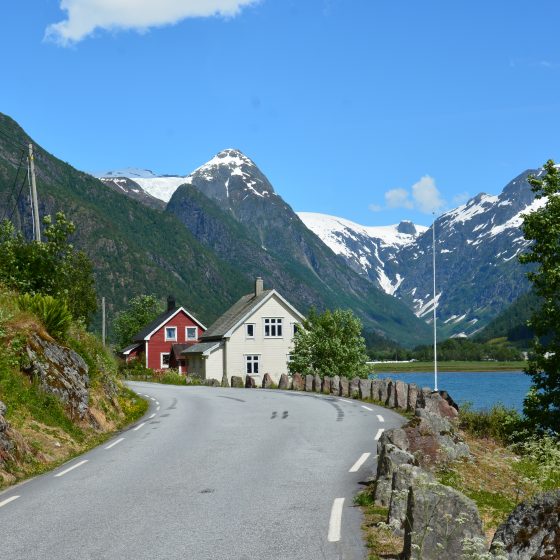 Fjaerland – Glacier Museum, Book Town and Hotel on the Fjord 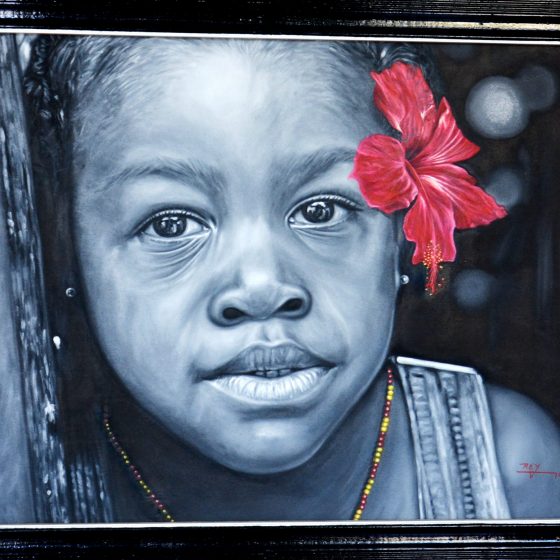 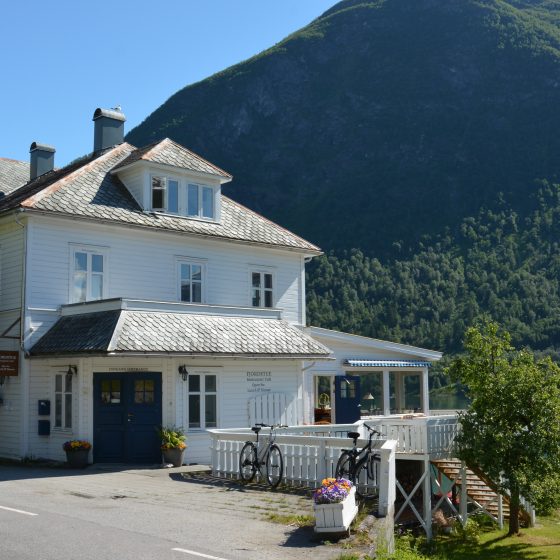 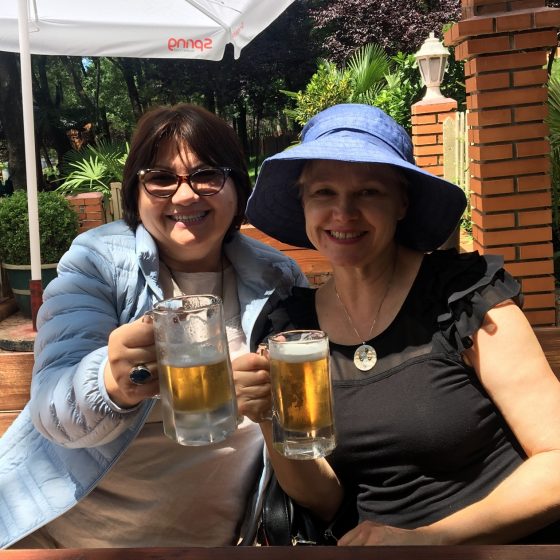 Home Exchange Enabled Me to Experience Countries in a Unique, Comfortable Manner 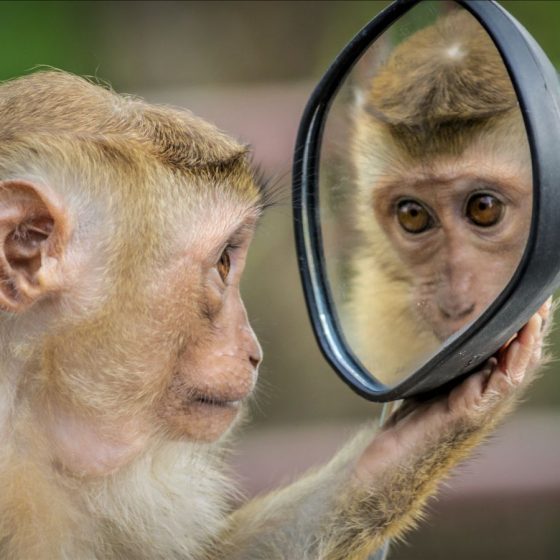 Did Sydney Really Need Another Zoo? 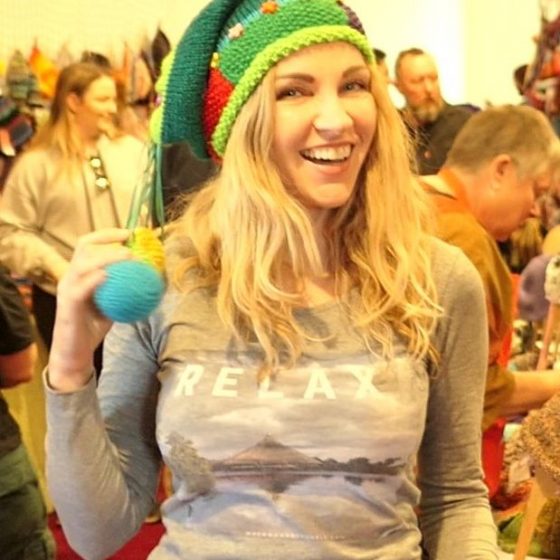 This website uses cookies to improve your experience while you navigate through the website. Out of these, the cookies that are categorized as necessary are stored on your browser as they are essential for the working of basic functionalities of the website. We also use third-party cookies that help us analyze and understand how you use this website. These cookies will be stored in your browser only with your consent. You also have the option to opt-out of these cookies. But opting out of some of these cookies may affect your browsing experience.
Necessary Always Enabled
Necessary cookies are absolutely essential for the website to function properly. These cookies ensure basic functionalities and security features of the website, anonymously.
Functional
Functional cookies help to perform certain functionalities like sharing the content of the website on social media platforms, collect feedbacks, and other third-party features.
Performance
Performance cookies are used to understand and analyze the key performance indexes of the website which helps in delivering a better user experience for the visitors.
Analytics
Analytical cookies are used to understand how visitors interact with the website. These cookies help provide information on metrics the number of visitors, bounce rate, traffic source, etc.
Advertisement
Advertisement cookies are used to provide visitors with relevant ads and marketing campaigns. These cookies track visitors across websites and collect information to provide customized ads.
Others
Other uncategorized cookies are those that are being analyzed and have not been classified into a category as yet.
SAVE & ACCEPT
Total
1
Share
0
1
0
0
0
0
0
0
0
0