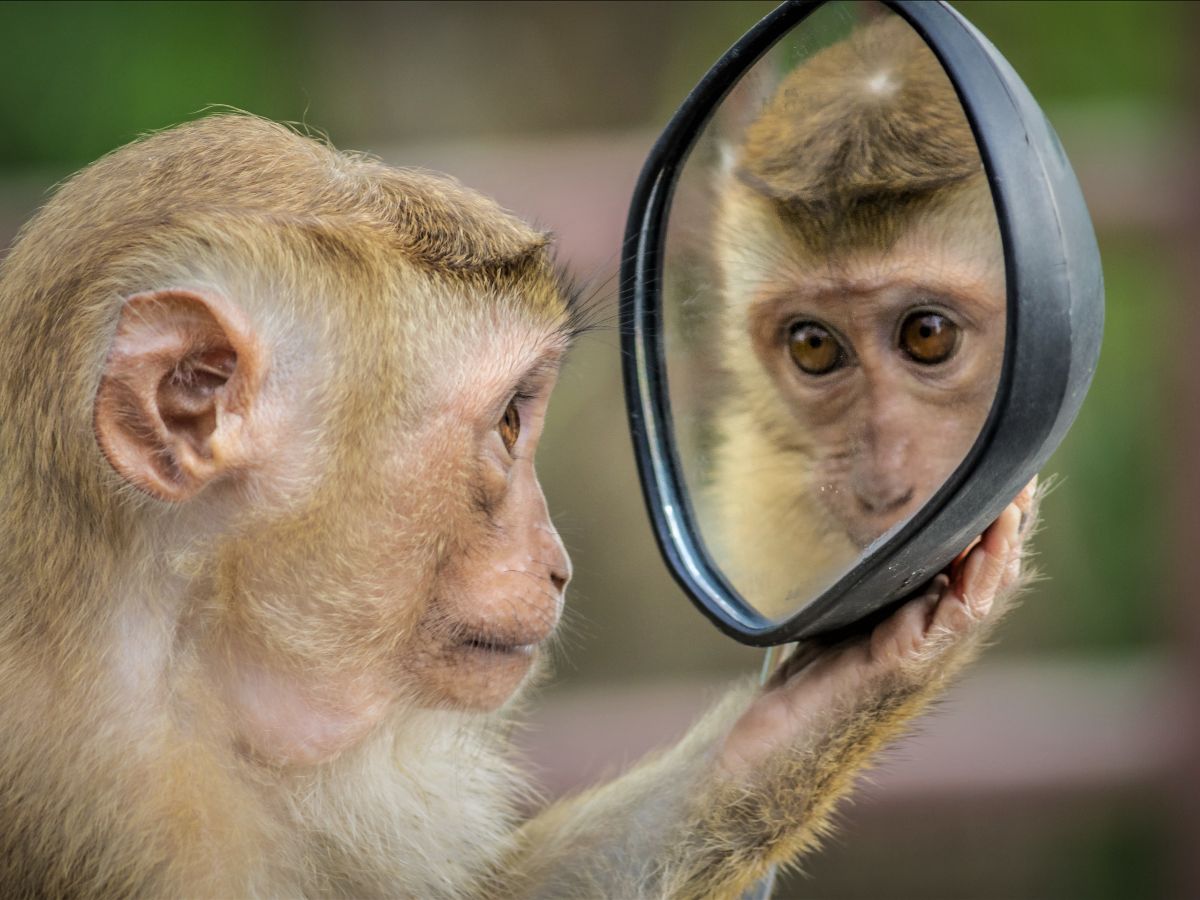 In late November 2019, just before the bushfires took the main stage in the media, news came out. A new zoo park is opening its doors in Sydney. And it will be a money-making machine.

If you open the new zoo’s website, the first thing you will see is ‘Buy tickets’ and ‘Gift a membership’. If you scroll down, a subheading is telling you that the mission of the new establishment is through innovation and technology to ‘improve animal welfare, visitor engagement and education’. Isn’t that the aim of any zoo park around the world? How this one will be different?

And why Sydney did need a new zoo?

It didn’t. There are already four zoos in Sydney. Taronga Zoo is well-known internationally and is popular with tourists. Although it is a beautiful setting, I don’t see the point to come to Australia and go see giraffes and zebras. As a foreigner, if you need to go to a zoo, go to Featherdale Wildlife Park. This is the place to see only Australian animals. Calmsley Hill is a ‘city farm’ where everyone can learn about rural Australia and its domesticated fauna. The fourth one is the Wild Life Sydney Zoo located in Darling Harbour.

One of the positives that the new Sydney Zoo’s owners emphasise on is that the business will create hundreds of employment positions (100 permanent and 150 part-time). However, clearly the new zoo is targeting the visitors that the Featherdale Park is attracting. Both establishments are in West Sydney and within 8 minutes’ drive from each other. The new zoo also will work hard to get the tourists on their way to the Blue Mountains. On their website, they also talk about animal conservation and environmental initiatives. My question is, did we really need another zoo in the middle of one of the biggest cities in Australia if we want to help animals?

The reason why I detail all these is not to say that the other zoos and parks are better. But to say that this new zoo looks like to be a purely business decision and not really a ‘concerned for the animal welfare’ market player.

Are the zoos really the world’s conservationists?

Worldwide, there are more than 10 000 zoos. The Association of Aquariums and Zoos says that $231 million are spent in support of conservation projects every year. And that, indeed, is important. But is it really what’s happening on global scale?

Unlike the Noah Arc, zoos in most cases will not let their animals leave after the flood retires. And why should they? In a National Geographic article, David Hancocks, a former zoo director, says that billions are spent by the establishments each year for “hi-tech exhibits and marketing efforts” while less than 3% of their budgets are used for conservation programs. And that is the situation with the small percentage of accredited zoos; that is – the “good” zoos.

Although this is an article published in 2003, little seems to have changed since then. The new Sydney Zoo is the proof. “Australia’s most advanced zoo in the heart of Western Sydney” is its slogan.

“Zoos, overall, are still menageries,” says Rob Laidlaw, a captive wildlife specialist cited in the same article. “Zoos keep animals alive, but they can’t maintain all of the behavioural or social aspects of these species in their current enclosures.”, he adds. And I agree with him. Animals, just like Humans, are not meant to spend their lives trapped in limited spaces.

My take on zooparks and their future

As a child, I used to love seeing the dancing bears and the monkeys that entertained us with their comic skills guided by their gypsy owners on the streets of Bulgaria. Now, I am glad the only place I can see a dancing bear is in the semi-wild environment. If they could survive on their own after being “broken” and domesticated by Humans, they would probably be in the wild.

I hate to see more African animals caged in man-made premises. I’ve seen them in the wild, and I know that this is where they belong.

We need to stop creating zoos. And we need to close many of the existent ones. That doesn’t mean we should stop caring for animal preservation. I simply think that there are better ways to do it. Give them space. Give them freedom to roam in their natural habitats.

Let’s create more wildlife parks (really, not just rename the zoos!) and utilise the free land here in Australia and around the world. The younger generations are moving closer to the cities. It is estimated that by 2050, 68% of the world population will live in urban areas. What will happen to the rural areas? Why not use them for the conservation of what seems to slip out of our hands – Nature and all its creatures. Yes, they need our help to survive but that doesn’t mean we should lock them up. “Stay safe, stay locked!” Is that what we really want for all these animals that we love and admire and learn from!

There are other ways

At the end of the day, even our selfish minds should understand – happy animals make us, Humans, happy. Why not instead of just focusing on preserving them, also make it our goal to create a Happy Place for our animals? Is it really that difficult?!

This is not sponsored publication. My opinion piece hasn’t been influenced in any way and I don’t claim to be an expert on animal welfare and environmental issues. It is simply what I think as a citizen of the world and a traveller. 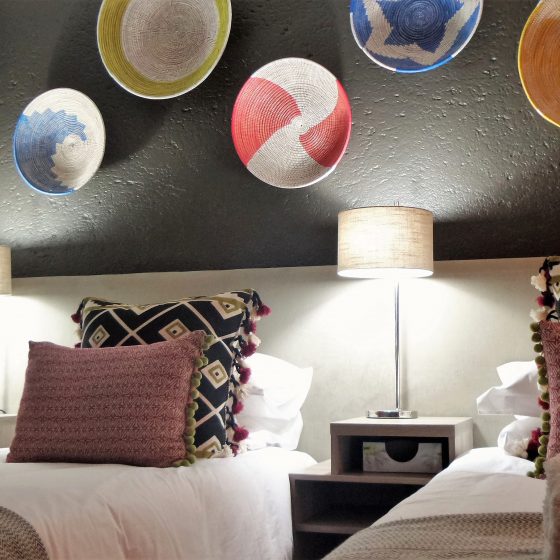 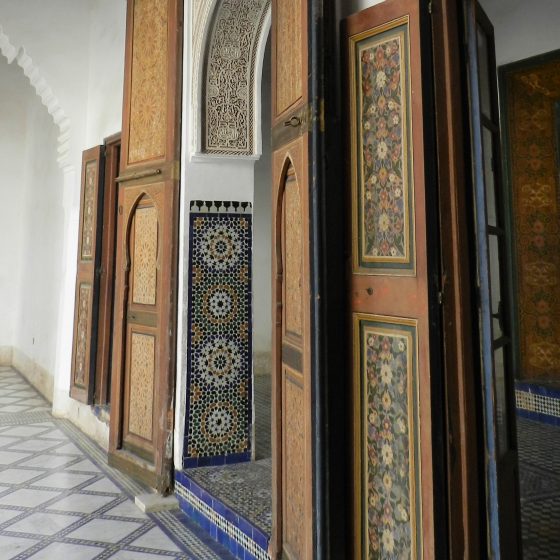 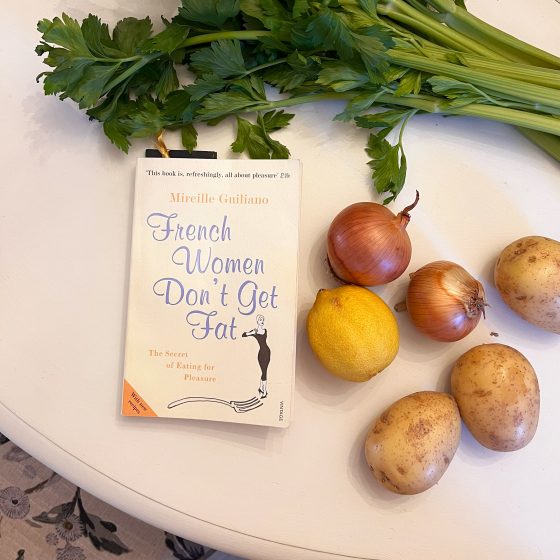 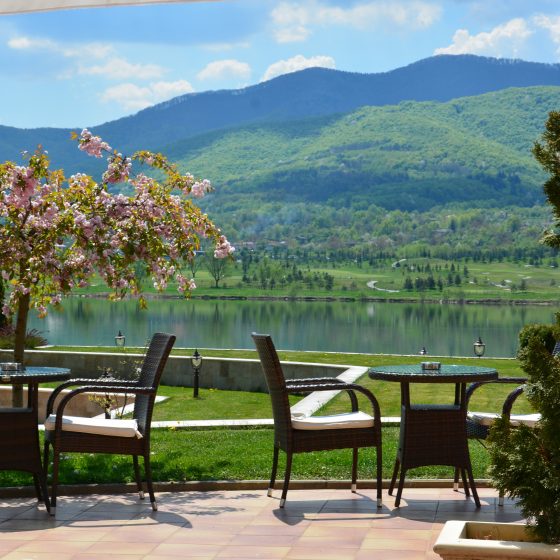 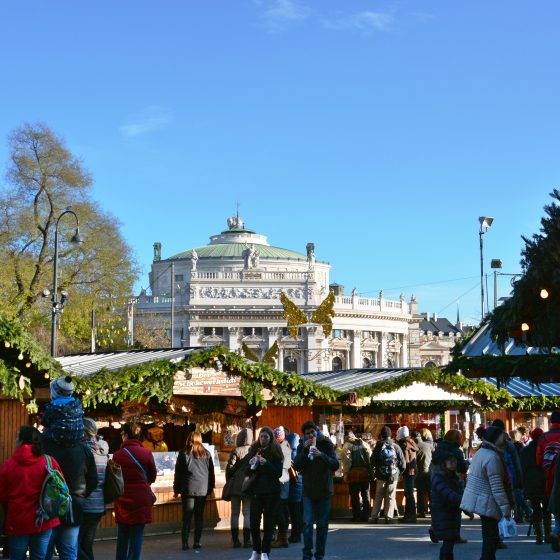 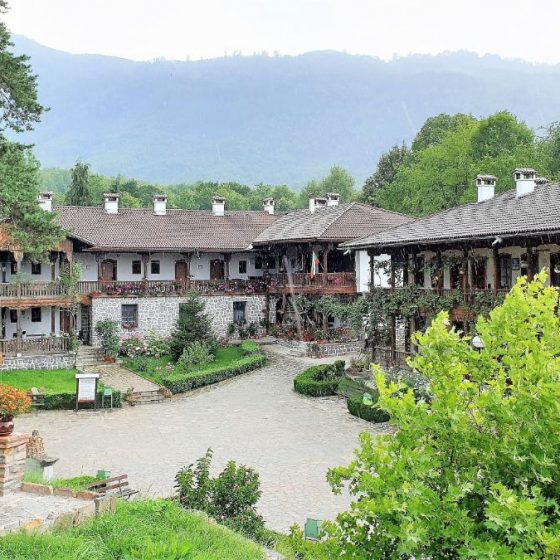 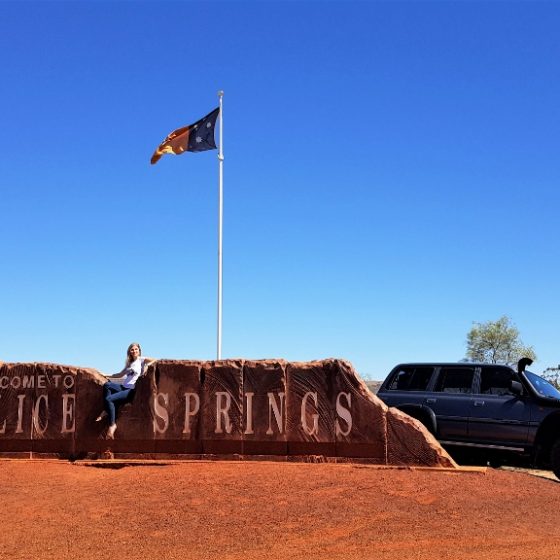 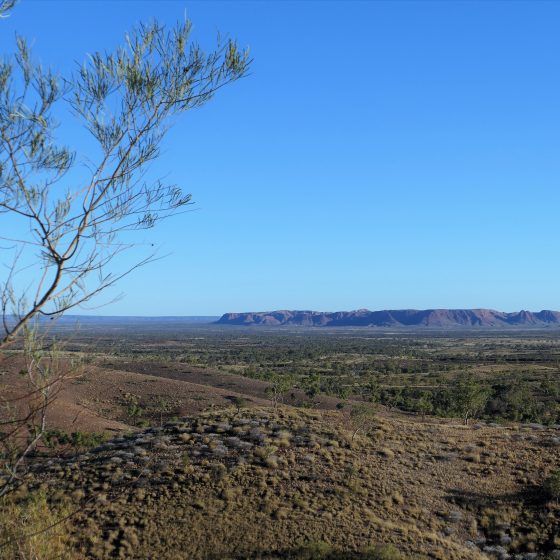